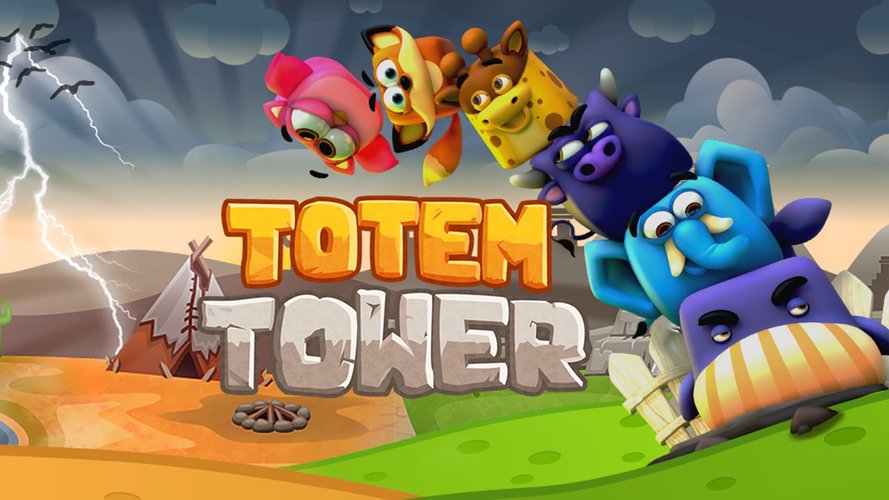 Enter the world of Totem Tower and defeat your opponents!

We just released our newest game Totem Tower for Android.

This is our first multiplayer game. It uses Google Play Games as a framework. This made matchmaking very easy. The biggest challenge was the synchronization between the players who found the match first. As there is no separate game server we needed a local solution. We solved this by keeping two separate local timers on each device. The conflict on who matched first is then resolved between the devices itself.

The game also includes a simple league system. You can rank up if you win multiple games. This influences the matchmaking system as well.

The game was featured on Google Play as Indie Game highlight.