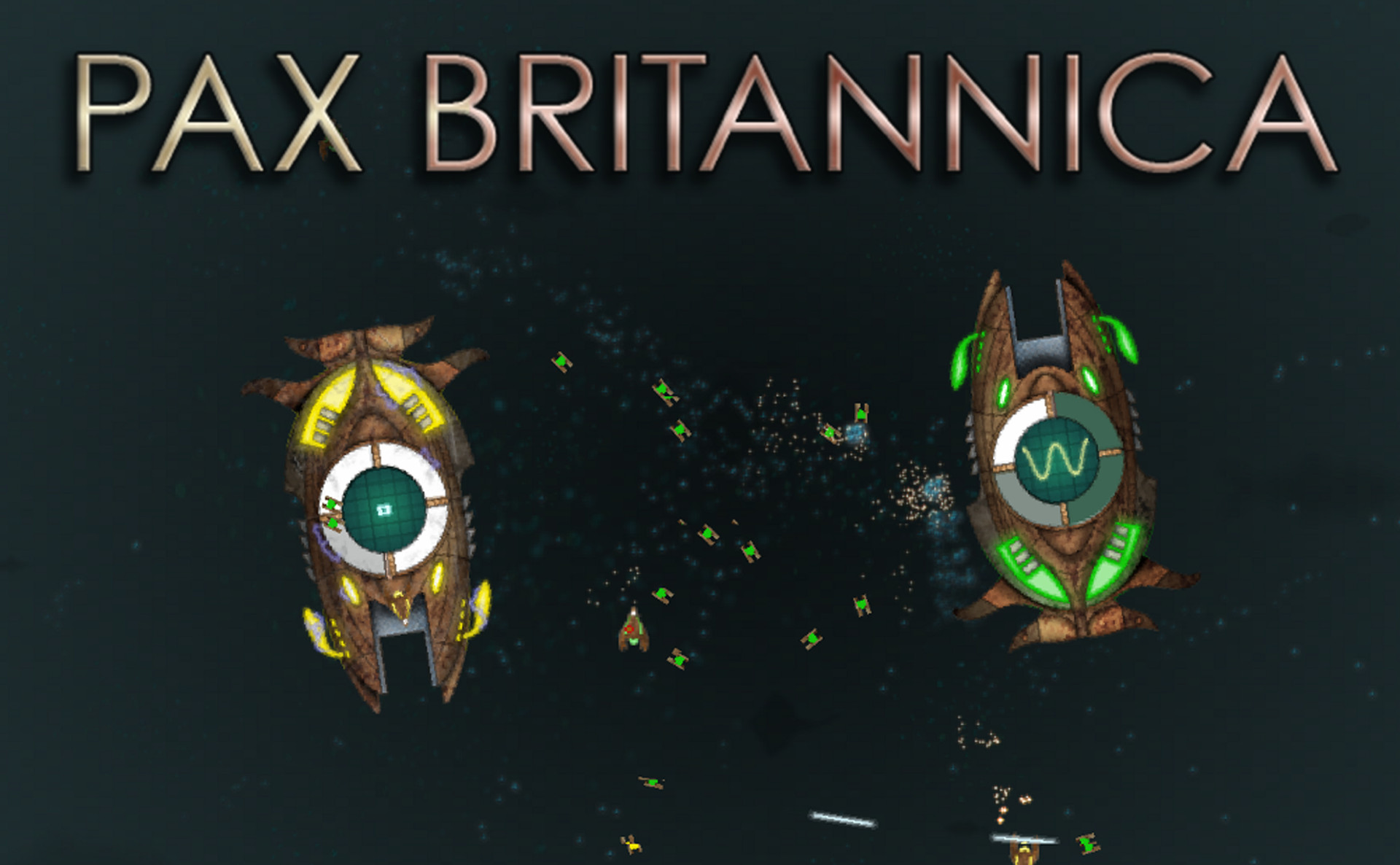 Pax Britannica is a one-button real-time strategy game by No Fun Games. Up to four players battle it out underwater, struggling to be the last one standing!

Over the last 3 weeks, I ported the lua code from Pax Britannica to Android. The original code was rewritten from lua to java. I used libgdx for that. There are also some differences in the speed of the units. This is because of the smaller screen resolution and the so decreased distance between the factories.